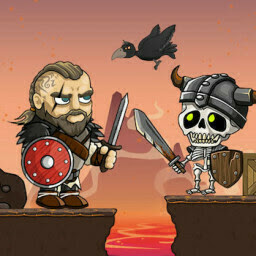 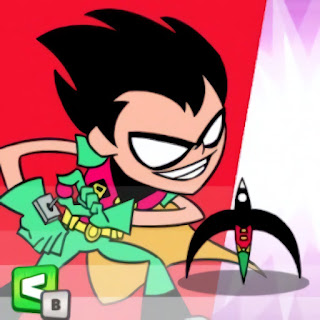 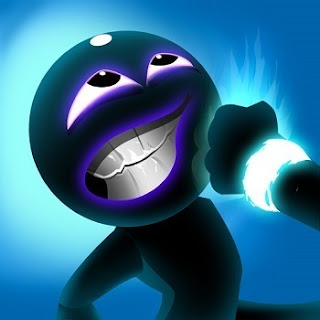 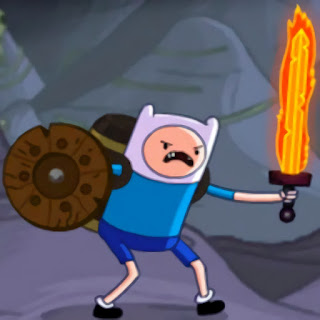 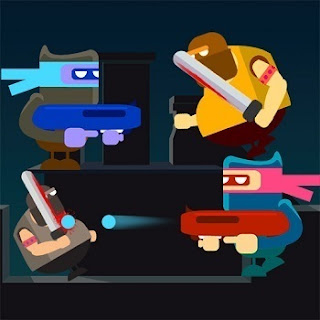 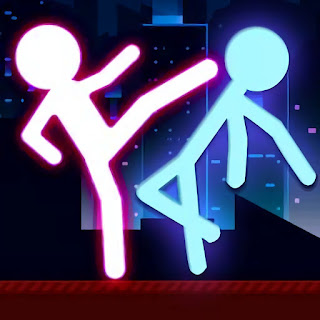 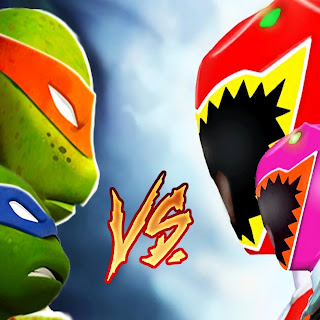 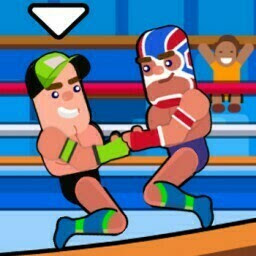 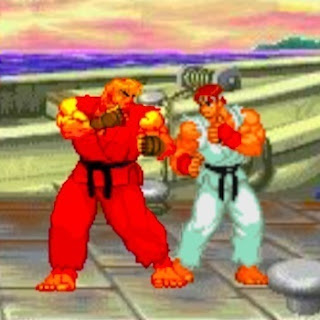 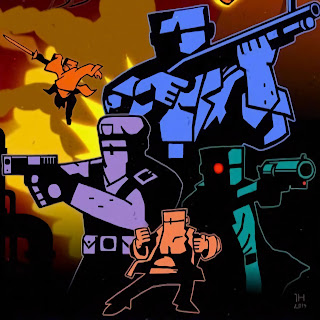 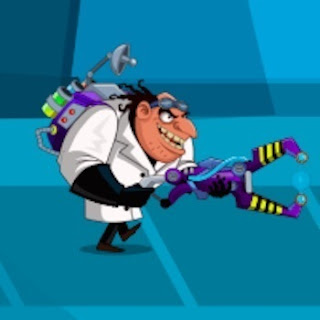 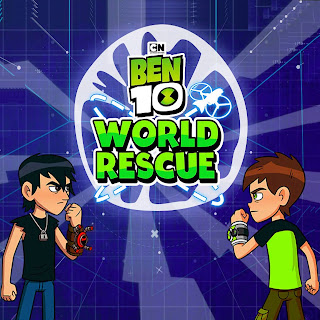 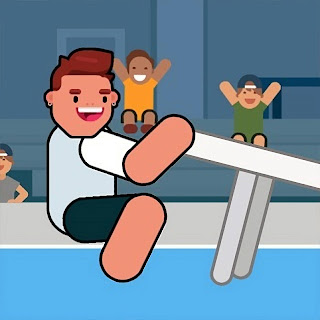 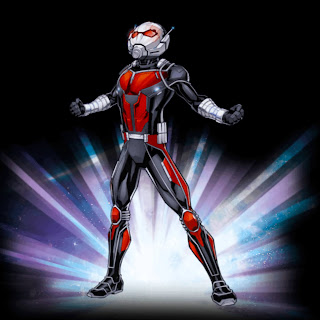 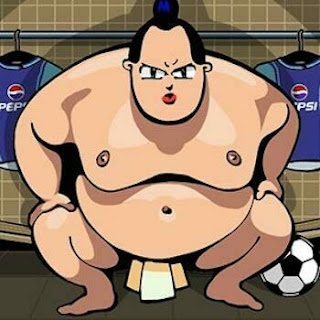 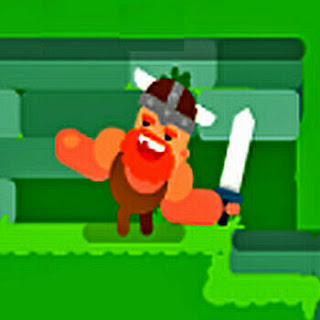 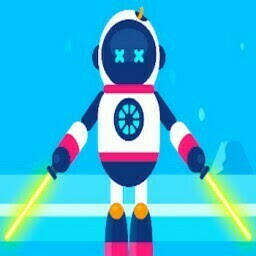 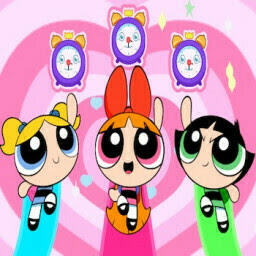 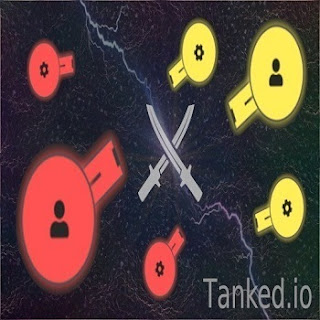 Best fighting games - there are many options to choose. You can fight hand to hand or arm yourself to the teeth. The enemy will always be worthy, so do not relax. Challenge yourself in the sports field, the ring of gladiators, in a street fight. Starting the battle, you have minimal skills, but this is not for long - soon you will have a chance to improve the characteristics. After each match, a certain amount appears on the account, which depends on the outcome of the battle. Spend it to replenish health, charisma, protection and weapons. Now it’s time to win without fail.

Fighting Games for the brave

Stickman fighting games - everything is possible in them and everything is allowed. Fight with your fists and legs, use weapons, fight hooligans or attack passers-by yourself. Join the ranks of the ninja and learn how to master the nunchucks, the sword, and the elements of hand-to-hand combat. These elusive warriors have been training for many years to become real killer machines. Superheroes fighting is exciting, because they own unusual powers. Open the fights in the game and stand in a row with strong, agile, fearless and fast comic characters. Help Captain America deal with robots, and help Batman to defeat monsters. Anime and manga characters are also invited to play fights. Megamen, Naruto, Ben 10 and many more young fighters came out to fight and win. Fighting sports games for free will appeal to those who are engaged in martial arts or just choose their path to the Olympic peaks. Here you can repeat the tricks of Jackie Chan, Rambo, and arrange a box with zombies, snowmen and cows. Sumo and wrestling are so different, but equally interesting. In the first case, the fat men are pushing each other, in the second - the participants demonstrate a real show.